When a child is learning to talk, it is normal for him or her not to be able to produce all speech sounds from the beginning.  These usually appear in a specific sequence during language development.  Most children learn the different speech sounds around the same age.  When a child can't produce certain sounds that are expected for his or her age or when he or she makes more mistakes than normal producing or articulating vowels, consonants or even some syllable structures, he or she might have a speech sound disorder.

A toddler who doesn't talk or hardly speaks because he or she can't produce speech sounds might also have a speech sound disorder.

Children who have speech sound disorders don't all have the same difficulties, because there are different profiles.  However, their intelligibility is often reduced, that is to say that people have difficulty understanding what they are saying. 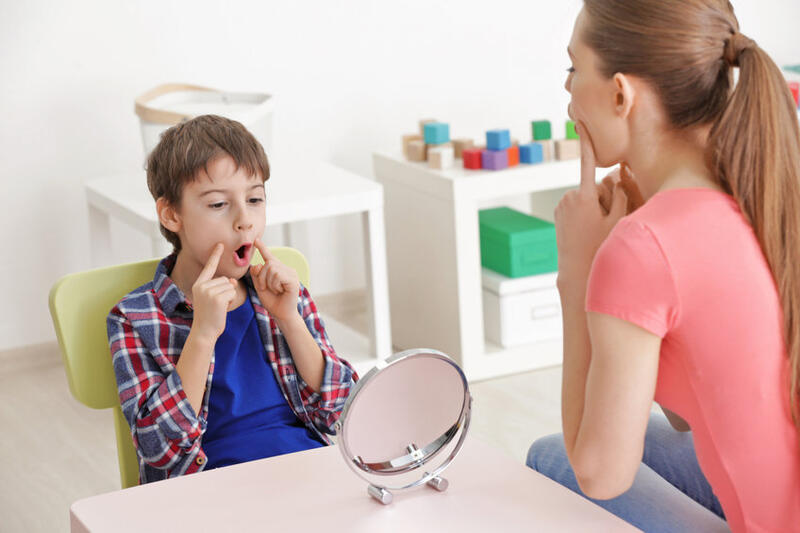